NASA released pictures of the Saturn’s moon Pan that has the shape of a delicious world wide famous Ukrainian Varenyk or Vushka. 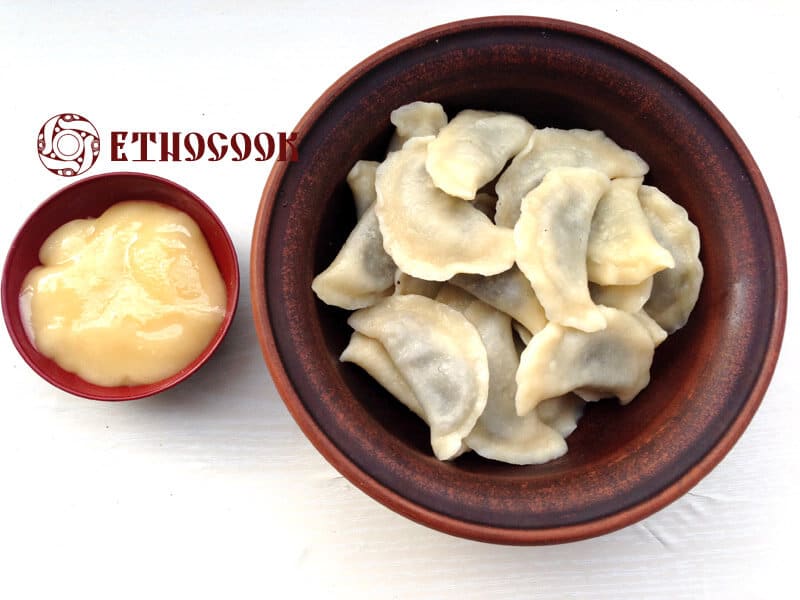 The photos of Pan were made by NASA’s Cassini spacecraft in spring last year and published on the official NASA’ website with the comment:

“These images are the closest images ever taken of Pan and will help to characterize its shape and geology.”

Carolyn Porco, Cassini imaging chief, said about the shape of the satellite:

“For those who asked: Pan orbits in a ring gap of its own making. Early on & to some degree even now, ring material falls on its equator.”

Certificate for the course NUTRITION AND WELLBEING (UNIVERSITY OF ABERDEEN) 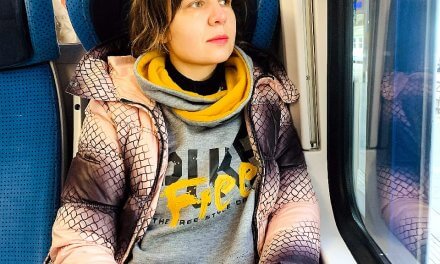 I am an evacuee. From Ukraine to Japan: walk, go, fly