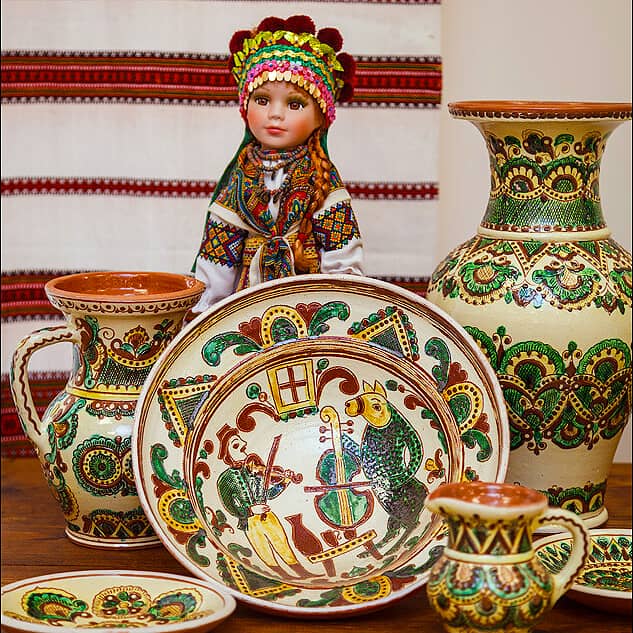 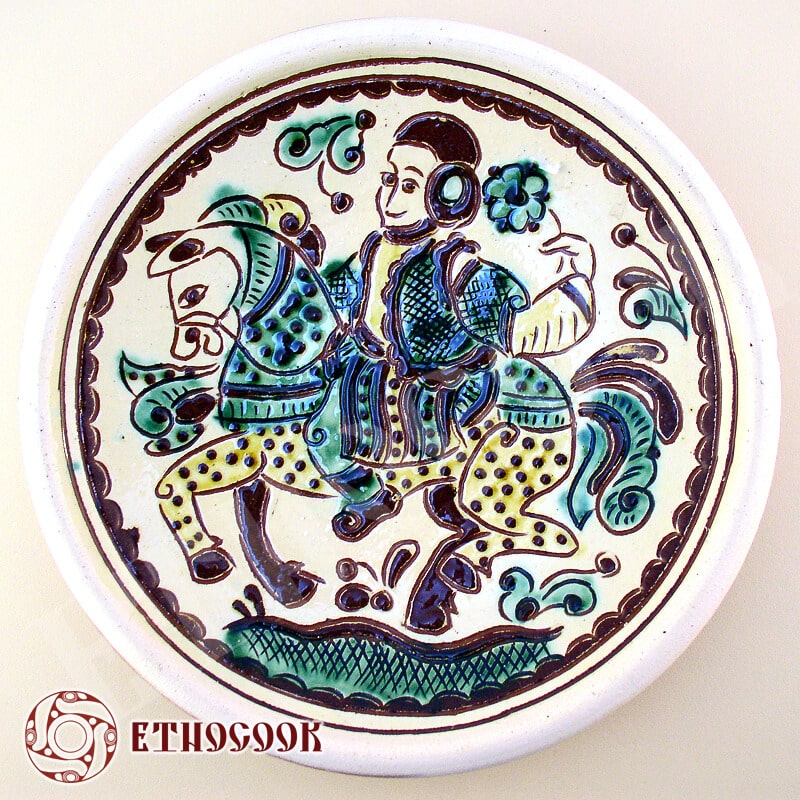 All-Ukraine Public Organization “Ukrainian Committee of the Council of Museums “ICOM” has prepared an appeal to the Ministry of Foreign Affairs of Ukraine and the Ministry of Culture, Youth and Sports to provide a proper state support in the process of considering a Ukrainian application to include Kosiv hand-made ceramics (the current area – Ivano-Frankivsk region, as Etnocook reminds) in the UNESCO Intangible Heritage List.

“The hearing will take place on December 9-14, 2019, during the fourteenth session of the UNESCO Intergovernmental Committee on the Intangible Cultural Heritage in Bogota, Colombia.” – the official ICOM Facebook Page.

In fact the Ukrainian town Kosiv in the Carpathian Mountains in Western Ukraine has been the local center of the man-made pottery since the XIX century.

The features of the Kosiv ceramics are unique and recognizable. They illustrate the traditions of local habitants called Hutsuls, their way of life and beliefs since ancient times.

Actually, only three colors are used and they are associated with the perception of nature:  yellow is for the sun, green is for mountains and brown is for land. 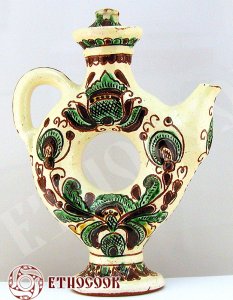 It is underlined that Kosiv ceramics are made on the potter’s wheel of local raw dark grey clay. The paint is made with dark-brown drawing. Painting usually doesn’t coincide with the contours. To tell You the truth, Etnocook has researched that this is made on purpose and adds the special lightness to the picture.

Ukrainian Cossack’s songs of Dnipropetrovsk Region and Petrykivka decorative painting have been already included to the UNESCO World Heritage List of Intangible Heritage. 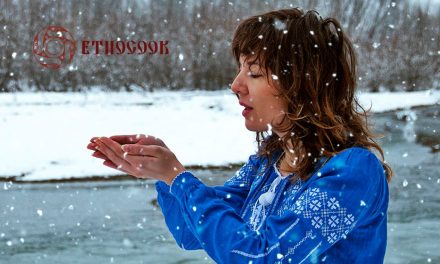 The end of winter with the Ukrainian ethnic cuisine Etnocook 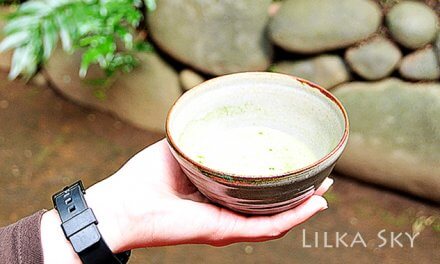 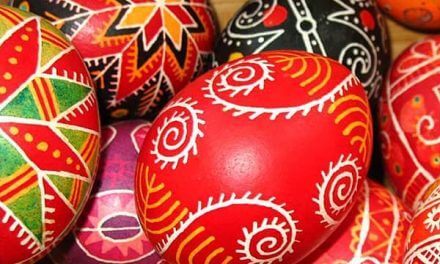 How to make Ukrainian pysanka VIDEO 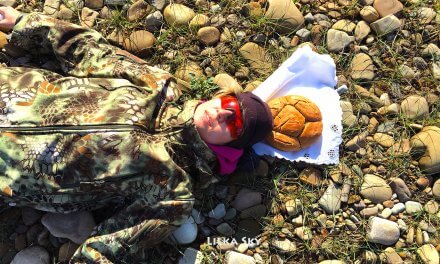